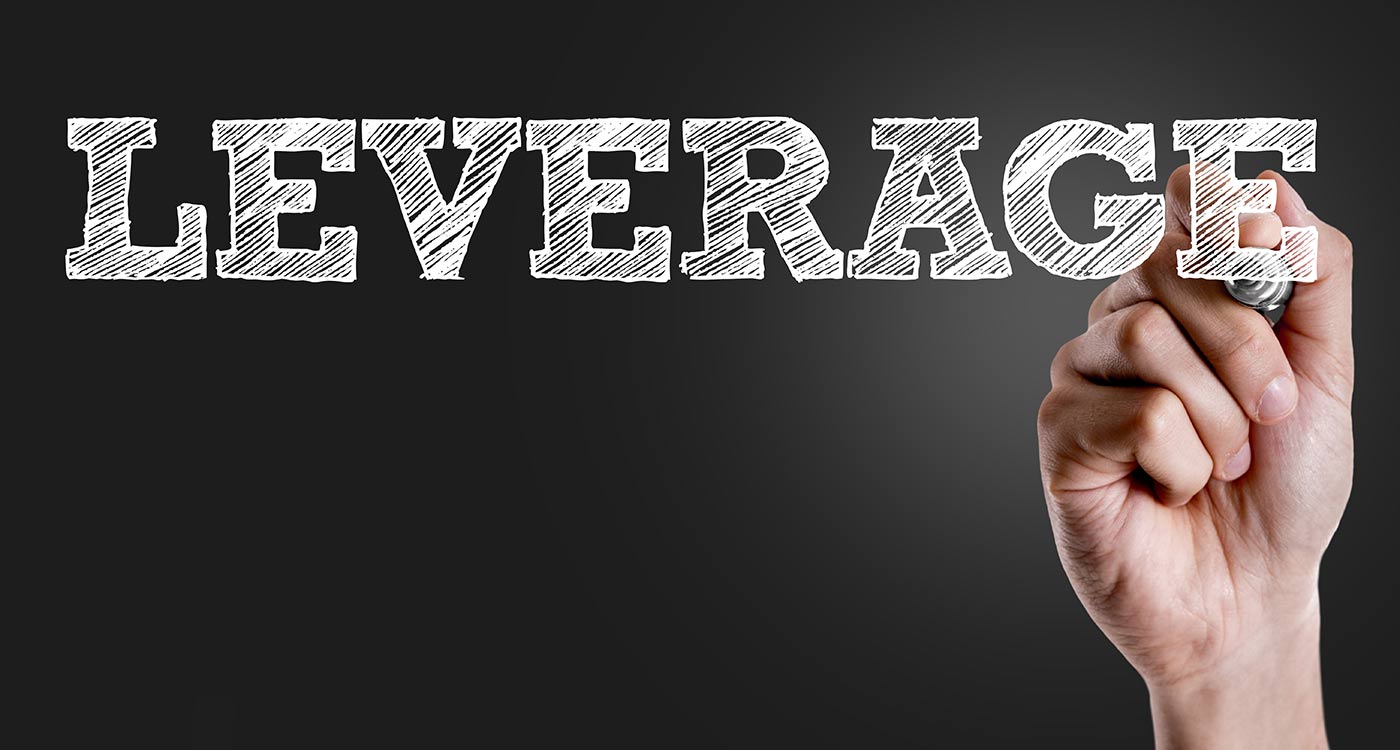 Generating group consensus is the name of the game in the complex sale, which is typically associated with mid-market and enterprise sales scenarios. No single person makes the decision on the buying side, so it’s important to convert as many stakeholders as possible into supporters. The vendor with the most support, or the right kind of support, will likely win the deal. It’s that simple. If you don’t know how to identify a supporter, read up on How to Know When Someone is a Supporter, Opponent, or Neutral. If you’ve read this, you know there are two types of supporters.

How Can/Should Sales Professionals Leverage Each Type of Supporter?

Remember, these types of supporters approve of your solution, and have accepted it as the right choice for the company, over all other solutions, but aren’t exactly head over heels or passionate about it and they certainly won’t stick their necks out for you. Here are the best ways to leverage these supporters:

Your competitor is still involved in the deal. While you’ve already garnered this stakeholder’s acceptance and support, they’re probably only one or two compelling arguments away from supporting an alternative solution. Don’t just walk away from these folks. You may even want to nurture them with content. If it’s not a drip campaign, then at least send them a note every so often with some great customer content. Get them hooked on and excited about becoming your customer.

Receptive stakeholders are open to the idea of your solution but haven’t yet firmly decided which solution is best for them. Since the “Accepting” stakeholder has objectively determined your solution is best, they’re in a position to share their findings/insights with others. But since they’re not super passionate (if they were, they’d be labeled as an “advocate”), we don’t want them speaking with someone who has great influence or authority in case they fail. We want to leverage this stakeholder to work with those stakeholders who are receptive, but don’t have significant authority or influence.

Example: Let’s say Sally is a receptive supporter who I know is really struggling with her decision. Simply ask Sally where she’s struggling to draw conclusions. Then pair her with an “Accepting” supporter you know is already in your camp for the specific area Sally is struggling with. Depending on your relationship with the supporter, you can either call up that supporter and ask him or her to speak with Sally or you can write an email to both of them directly: “Hi, Bob. I just had a brief discussion with Sally and it looks like she’s still trying to understand the differences between the various solutions around buyer mapping. I know you went deep on this topic. Would you mind sharing some of your knowledge or spending some time with Sally?”

This supporter, again, isn’t a passionate advocate. They’re accepting your solution, likely because they’ve objectively determined it’s the right fit for them. Figure out why it was a right fit for them:“Jim – I feel like you’ve put a lot of thought into the vendor selection process. I really appreciate your attention to detail. Would you mind sharing your findings with me, candidly, so I may learn as well? I promise I’ll keep it to 15/30 minutes as I’m simply trying to learn from you.”

Notice how I complimented them on their attention to detail as well? Little compliments like this can be just what they need to hear to book that time with you. It also increases your likeability with that individual stakeholder, which brings them one step close to becoming an advocate.

Leverage these findings to see if you can run any plays to convert non-supporters.

GET YOUR FREE BUYER-MAPPING TEMPLATE

Advocates are the lifeblood of your deal. These stakeholders will sell for you when you’re not present and will sing your praises when asked independently about you or your offering. You want them shouting from the mountaintops, but with the right tone and in front of the right people.

Lay of the Land or Who’s Who in the Zoo:

Since this person is an advocate, they’re likely willing to coach you through who’s involved, who has biases, and who could throw a wrench in your gears. Advocates should always be willing to give you some intel. If not, they’re probably mislabeled as an advocate.

Hopefully your advocate is well connected. Once you figure out who has power/authority or influence in the deal, find out what kind of relationships your advocates have with each of those important stakeholders. If there are strong, direct relationships, put that note in your back pocket and keep it handy. You can also leverage this person to find out if any of those in power have good relationships with any opponents in the deal. Remember, if the sales rep your competing against is any good, she’s trying to gain access to power as well.

Most advocates are perfectly willing to share competitive intelligence with you. They might share positioning, slide decks, pricing, etc. Lots of goodies you can leverage in your deal and share with both your sales and product marketing colleagues.

GET YOUR FREE BUYER-MAPPING TEMPLATE