Forecastable prides itself not only on its innovative and impactful technology, but also on the talent of its people. With our track record of performance, our exceptional team, diverse customer base, and strong values to guide us, we’re well positioned in this new decade and beyond. 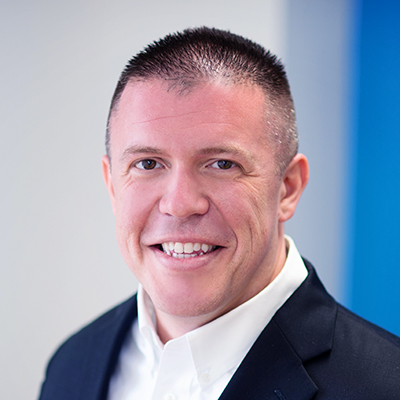 After graduating from Riverside Military Academy and subsequently serving in The United States Marine Corps, Alex Buckles spent the next fifteen years as a student of revenue production and an advocate for technological innovation. Along the way, he has helped numerous companies achieve double and triple-digit growth by crafting and executing on high-performing go-to-market strategies.

As an advanced technical marketer, an expert sales professional, and a strong customer success advocate, Mr. Buckles understands the impact of these functions aligning not only on revenue goals, but on the day-to-day execution of the go-to-market strategy. This concept of revenue-team alignment is what quickly became the foundation of Forecastable.

In his free time, you’ll find him spending quality time with his three young children, one of whom has Autism. 1 in 54 children in the U.S. are on the spectrum and boys are four times more likely to be diagnosed than girls. With that in mind, when Mr. Buckles has served his purpose at Forecastable, he plans on dedicating the rest of his life to serving those with Autism. From his perspective, there must be a scalable educational system established that puts as many individuals with Autism as possible on a path towards complete independence as adults. He will invest in both science and educational infrastructure. 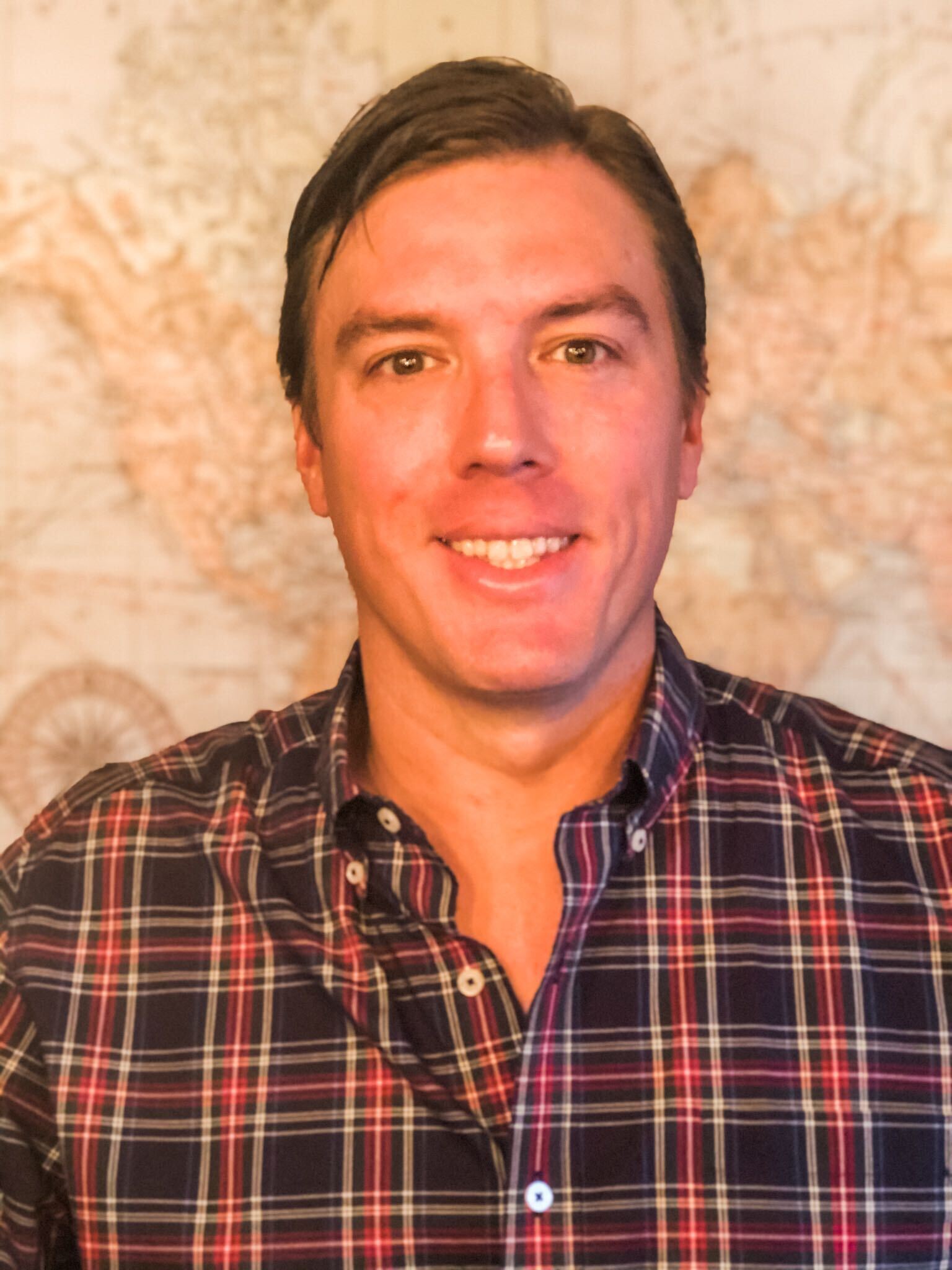 Landon Bass graduated from the University of Florida with a Bachelor’s Degree in Industrial and Systems Engineering and a minor in sales engineering and business administration.

He has 15 years of software development and enterprise consulting experience, with a heavy focus on technological roadmap strategy, security, data governance, and user adoption best practices. 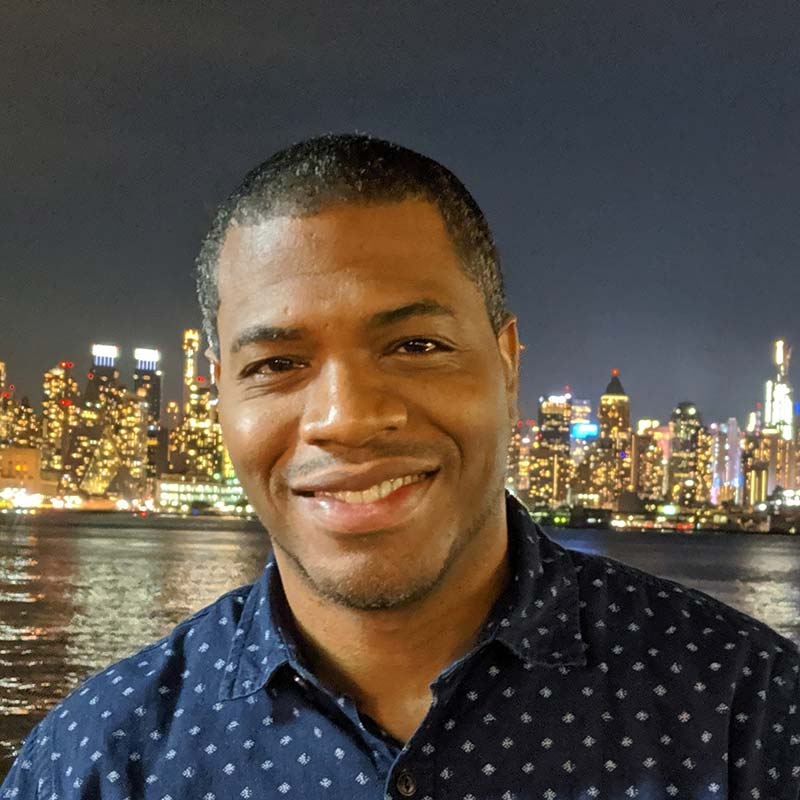 Paul Johnson has 20 years of software development and consulting experience for a wide variety of organizations, ranging from startups to large enterprise companies with highly-complex requirements.

While Mr. Johnson has a long track record of successfully-completed projects under his belt, his primary professional passions are for machine learning and front-end development with a heavy focus on user experience.